Farmers was started by a group of rural citizens and farm owners who wanted the best telephone systems for their communities. 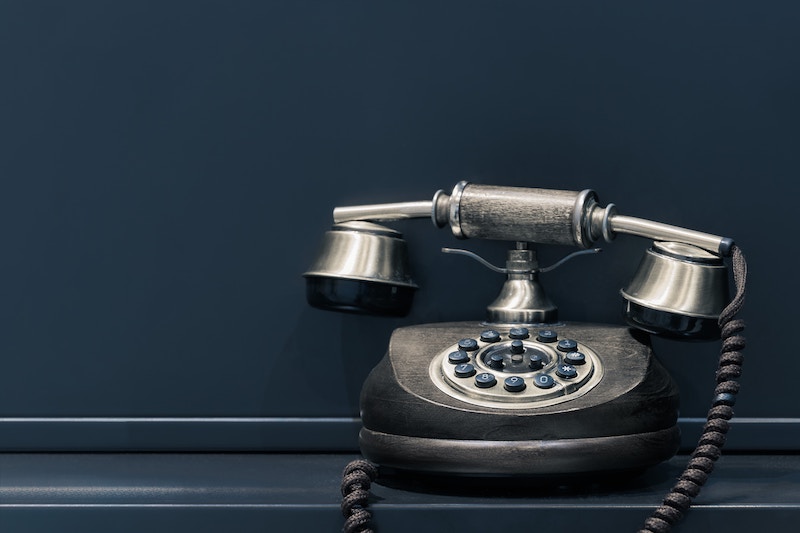 Farmers Telephone Company (FTC) was incorporated in Colorado in 1920 to provide regulated telephone services to residential and business customers.

In 1997, with the advent of the Internet and new technologies, Farmers began offering dial-up Internet services to customers in its service territory. The service called fone.net is still being offered, and this domain name is one of those available to all Internet users.

In 2000, Farmers also began offering digital subscriber lines (DSL) to its landline customers. This is important because DSL is the most reliable and efficient of the Internet services offered and enables Farmers to provide other digital technologies via its fiber optic lines.

In August 2000, Farmers created a subsidiary called Farmers Telecommunications, Inc. (FTI). The company was established to provide non-regulated telecommunication services to its existing customer base and to create an avenue for expanding services beyond its regulated territory.

Farmers was started by a group of rural citizens and farm owners who wanted the best telephone systems for their communities.